A new paradigm in home care for the elderly 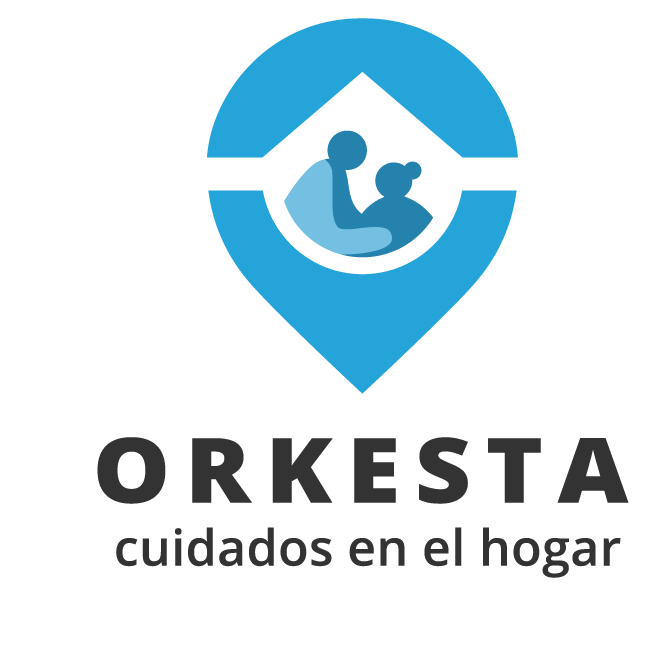 Orkesta proposes a new model of integrated care at home, with a proactive system that enables the early detection of physical, emotional or mental deterioration in the elderly.

Thanks to Orkesta, technology is placed at the service of the elderly, allowing all the agents involved in their care to be coordinated in order to offer more personalised and effective care.

Through the use of different devices integrated in the home, family members and professionals can monitor the state of health of the elderly person and attend to both their health and psychosocial needs, avoiding decompensation and serious deterioration and, therefore, contributing to their quality of life.

Achieving an acceptable quality of life for the elderly, in which autonomy and well-being are paramount, must be a fundamental objective of all those involved in the care and health care of society, from an ethical, functional, social and economic point of view. The sustainability of the system and the quality of life of a large sector of the population, which will grow in the coming years, are at stake.

This is the context in which Orkesta was created. Its aim is to facilitate, through the use of accessible technology adapted to the needs of the elderly, a new paradigm of integrated care in the home.

In contrast to the current reactive model, Orkesta proposes a proactive system that anticipates the appearance of possible problems, allowing the agents involved in the care of the elderly to carry out a more exhaustive monitoring of their health and psychosocial state.

Early detection of physical, emotional or mental deterioration, together with the possibility of transferring medical care to the home, makes it possible to prevent or delay serious deterioration.

In this way, the elderly person can enjoy a better quality of life for more years, while avoiding hospitalisation or admission to nursing homes, with all the economic and social costs that this entails.

The Orkesta project is subsidised by the Hazitek programme to support business R&D promoted by Spri, together with the Economic Development, Sustainability and Environment Department of the Basque Government.